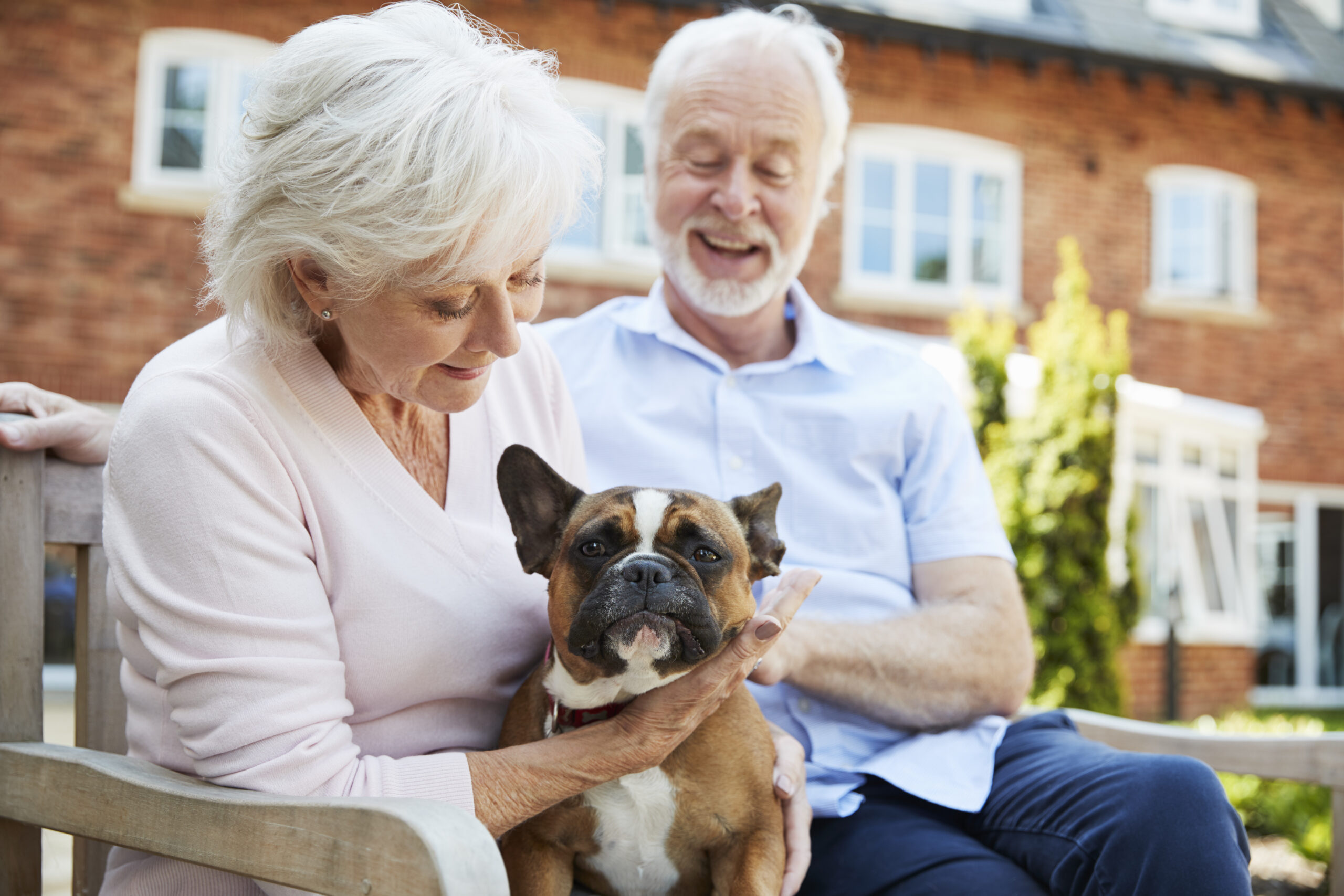 Pets are often regarded as a part of the family and increasingly their needs are accounted for in planning decisions. There is health insurance for pets, and most states allow for “pet trusts” to ensure that a cherished animal will be cared for after the owner’s demise. But can you and your pet spend eternity with each other as well?

The answer depends on what state you are in and on the meaning of “with.”

Most states either have laws specifically prohibiting pets and humans to be buried together or are silent on the issue. But a growing number of states are adopting laws allowing some form of combined burial.

In a law that has been on the books since about 2006, Pennsylvania allows cemeteries to have three sections – one for humans, one for pets and an area for both. Virginia, passed a law in 2014 permitting cemeteries to have clearly marked sections where pets and humans may be buried alongside one another. However, the pet must have been a companion animal under Virginia law and must have its own casket.

These laws and practices are responding to growing interest. The majority of U.S. households own pets, and although the laws of most states prohibit burying pets in human cemeteries, funeral directors exercise discretion when it comes to placing personal objects – such as the cremated remains of a much-loved pet — in people’s coffins.

“They will tell you ‘not a day goes by when I don’t put an urn of an animal into the casket of a human being secretly for a family,’ ” Coleen Ellis, co-chair of the Pet Loss Professionals Alliance (PLPA), told the Philadelphia Inquirer in 2013. “So, while it’s been going on for a very long time, the trend is becoming more recognized where people are getting permission to do it.”

To learn the rules in your state, check with us, your local Elder Law attorney.

The Ins and Outs of Guardianship and Conservatorship