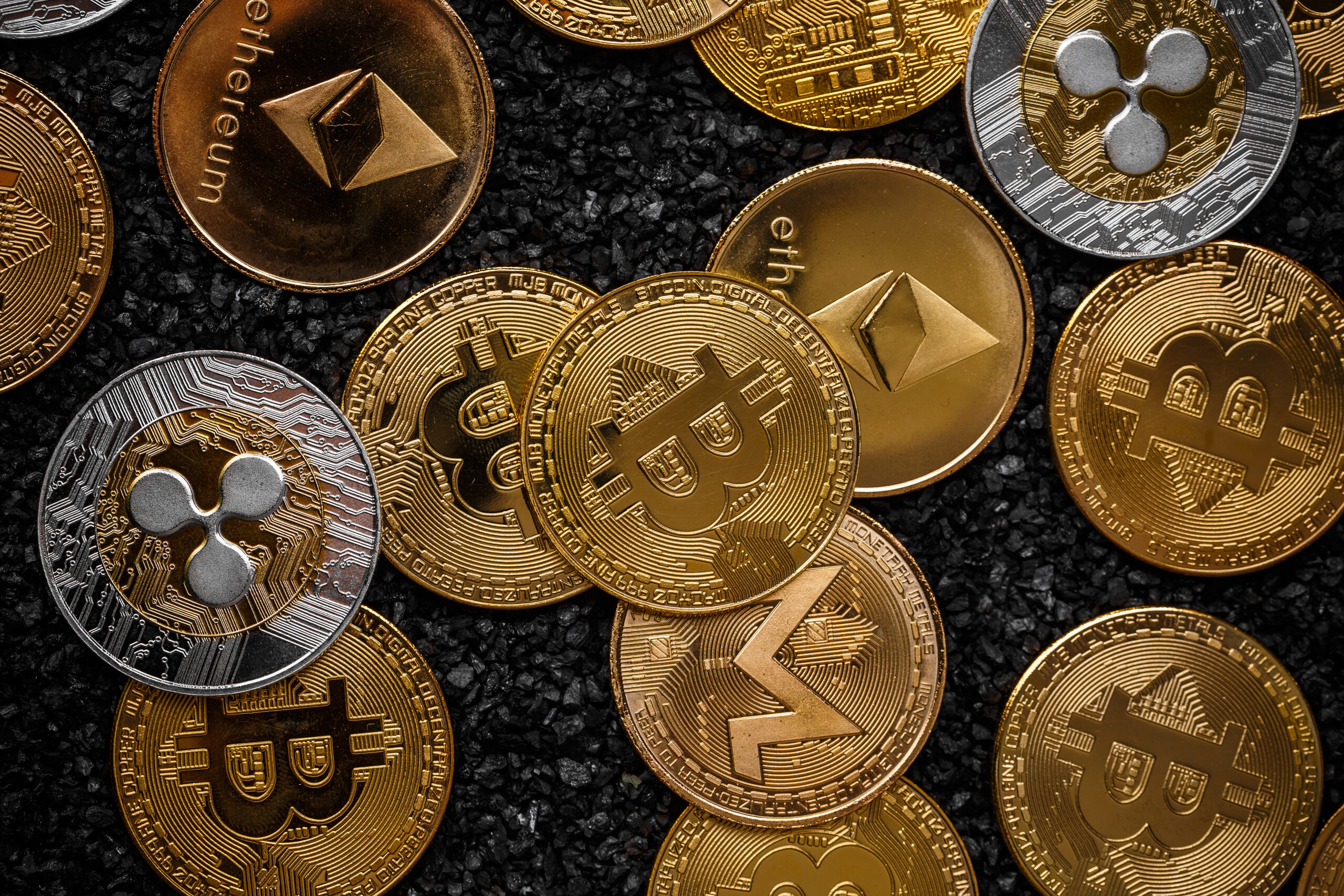 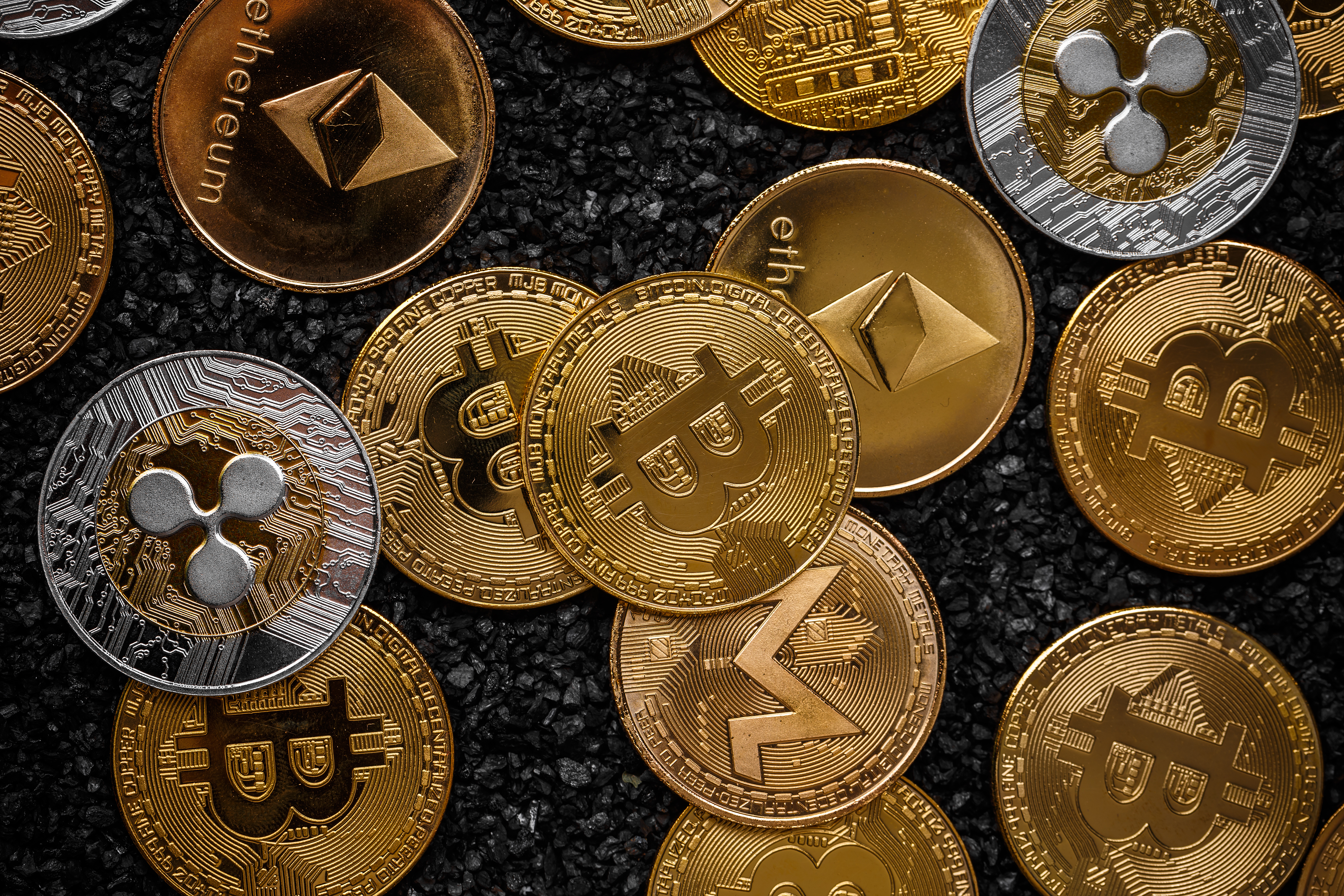 In April 2018, billionaire Matthew Mellon flew by private jet to Cancun Mexico to check himself into drug rehab to deal with his addiction to opioid pain pills. But the 54-year-old heir to the Mellon Bank dynasty never made it to the rehab facility and was found dead in his hotel room after suffering an apparent heart attack days before he was due to check into the clinic.

In addition to leaving behind three children, Matthew also left behind an estimated $500 million in XRP, a cryptocurrency. Problem is, at the time of his death, Mellon apparently had never bothered to share the location of the digital keys needed to access his digital fortune, and it now looks like his massive fortune is lost for good.

This tragic oversight demonstrates one of the most basic, yet often-overlooked, tenets of estate planning—in the event of your incapacity or death, if your heirs don’t know how to find or access your assets, those assets are as good as gone. In the case of cryptocurrency, it’s as if those assets never existed at all.

An American DynastyMatthew’s great-great-great-grandfather, Thomas Mellon, founded Mellon Bank in Pittsburgh in 1869, and he was the patriarch of one of America’s richest dynasties. When he was 19, Matthew’s own father, Karl Mellon, tragically committed suicide in 1983, a few days before Matthew graduated high school.

After graduating from the University of Pennsylvania’s Wharton School at age 21, Matthew inherited a series of trusts worth some $25 million. Matthew was reportedly introduced to cryptocurrency by the Winklevoss twins, Cameron and Tyler, and in 2012, he started out by purchasing Bitcoin and investing in several companies related to the digital currency.

Matthew eventually sold off his Bitcoin after he became more interested in Ripple’s XRP, and he reportedly started out with an initial investment of about $2 million. After the crypto market exploded, Matthew’s initial investment in XRP grew exponentially, and in early 2018 it was worth more than $1 billion.

Ironically, Matthew’s digital currency was lost in part because he used a security practice aimed at safeguarding the funds. Believing his massive windfall would make him the target of hackers and other criminals, Matthew reportedly kept his XRP locked in cold wallets in dozens of secret accounts under false names only he could identify. A “cold wallet” is one that isn’t connected to the Internet. The use of a cold wallet is a common practice, since “hot wallets,” or those connected to the internet, are a frequent target of hackers. For an added level of security, Matthew hid the digital keys needed to access those cold wallets in bank vaults all over the country. But as with the cold wallets, Matthew never shared the location of those bank vaults with anyone either, and now, some three years later, his family has yet to locate any of his crypto holdings or passcodes.

Matthew’s story is sadly not uncommon. In fact, one estimate found that roughly 20% of all Bitcoin is considered lost, which means some $140 billion in capital has simply vanished into cyberspace. The vast majority of this lost crypto is the result of cases like Matthew’s where investors die without leaving their heirs any way to access it.

And cryptocurrency isn’t the only asset that ends up going missing. From bank accounts and life insurance policies no one knows about to safe deposit boxes and everything in between, your family must know how to find and access every asset you own, otherwise, it could be lost forever.

In fact, there’s a total of more than $58 billion of unclaimed assets from across the country held by the State Department of Unclaimed Property. Much of that massive sum got there because someone died and their family didn’t know they owned the asset.

A Comprehensive InventoryFortunately, losses like these are easily avoidable with proper planning. Whether your estate is worth millions or far less, it’s absolutely vital that your plan includes a comprehensive inventory of your assets. And as Matthew’s case shows, this inventory must also include detailed instructions for how your heirs can find and access all of those assets, particularly highly encrypted assets like cryptocurrency.

These components are a standard part of every estate plan your Family Business Lawyer™ creates. Your Family Business Lawyer™ will build a detailed inventory of your wealth and property—including your business—that includes the exact location of every asset. And whether it’s cryptocurrency, social media accounts, or an online payment platform like PayPal, we’ll also include detailed instructions for locating and accessing all of your company’s digital assets and their passcodes. Contact us today to get started.

This article is a service of de Jesus Law Group. We offer a complete spectrum of legal services for businesses and can help you make the wisest choices on how to deal with your business throughout life and in the event of your death. We also offer a LIFT Start-Up Session™ or a LIFT Audit for an ongoing business, which includes a review of all the legal, financial, and tax systems you need for your business. Schedule a session today!

LIFE CHANGES THAT REQUIRE AN UPDATE TO YOUR ESTATE PLAN