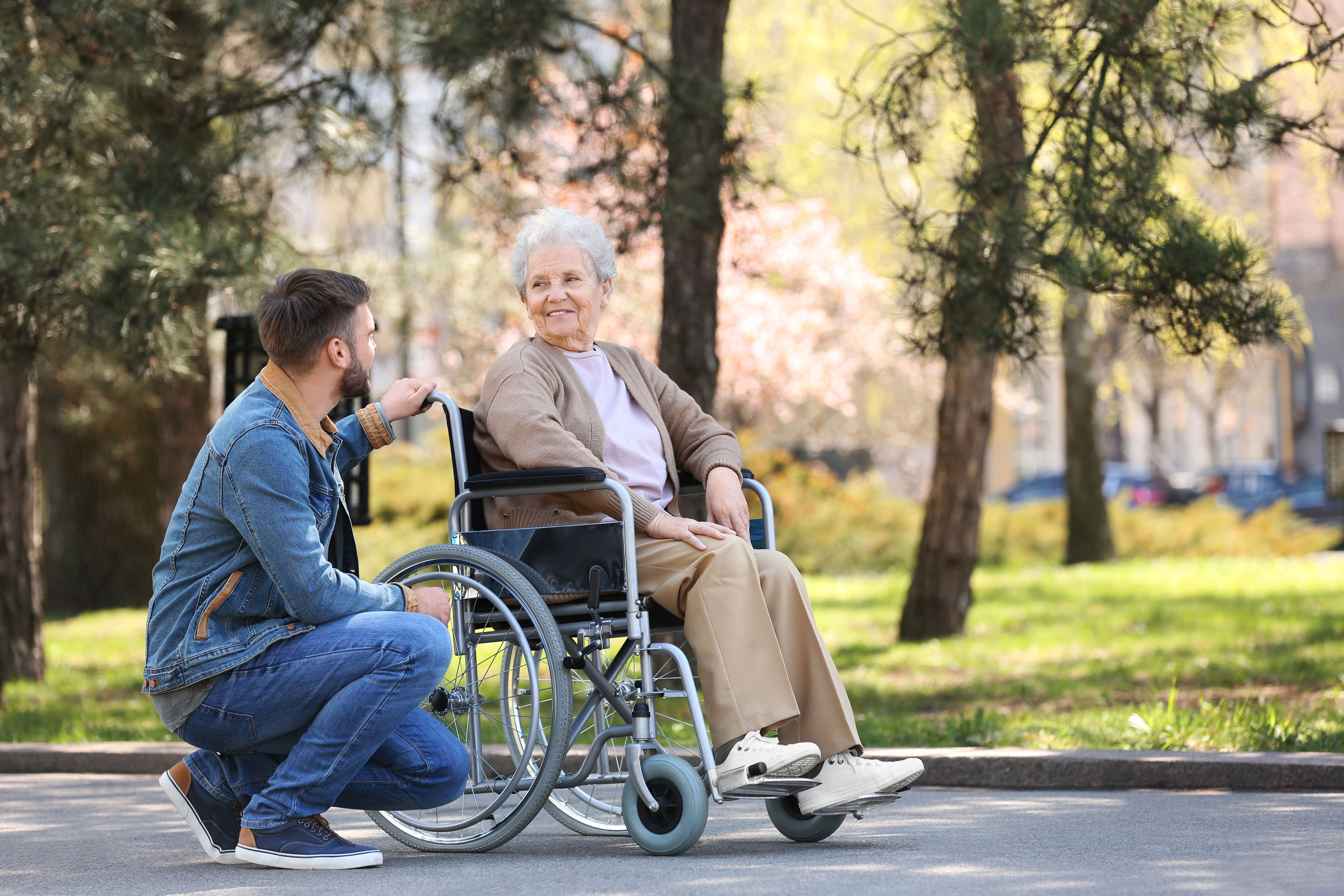 While it is preferable to conduct long-term care planning well in advance of needing care, if you haven’t planned ahead, there are some strategies available to avoid spending all your assets. Three so-called “half a loaf” approaches allow a Medicaid applicant to give away some assets while still qualifying for Medicaid.

In order to be eligible for Medicaid benefits a nursing home resident may have no more than $2,000 in “countable” assets (the figure may be somewhat higher in some states) in addition to the home, and the resident cannot have recently transferred assets. (A spouse living at home may keep more.)

Congress has imposed a penalty on people who transfer assets without receiving fair value in return. This penalty is a period of time during which the person transferring the assets will be ineligible for Medicaid. The penalty period does not begin until the person making the transfer has (1) moved to a nursing home, (2) spent down to the asset limit for Medicaid eligibility, (3) applied for Medicaid coverage, and (4) been approved for coverage but for the transfer.

If you are ready to consider long term planning options and strategies for either you or a parent, sit down with us to discuss your options. Contact us today to get started.

How to Discuss Estate Planning With Aging (or Sick) Loved Ones

Moving To A New State? Remember to Update Your Estate Plan